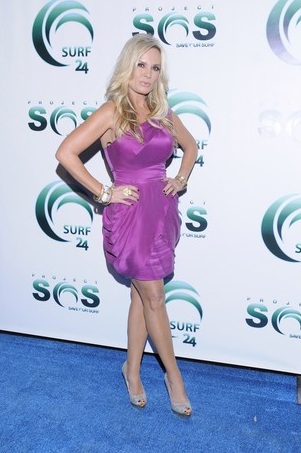 Tarzana, CA, Los Angeles, CA—Save our Surf is an advocate for clean oceans and freshwater. Mauli Ola Foundation is an organization that introduces surfing as a natural treatment to people with genetic disorders. In November 2010, these two organizations teamed up to put on a red carpet event to support and raise awareness for both causes.

Global Creative Studios, based in Los Angeles, provided the red carpet service for the “Save Our Surf” gala event—transformed into a blue carpet to be conducive for the water-esque theme. Global also prepared the sound set up for Tia Carrera’s singing performance and sound set up for Sam Trammell—actor from HBO’s True Blood—who played on his guitar.

The event successfully raised funds and spread the missions for clean water and surfing as a natural treatment for genetic disorders.