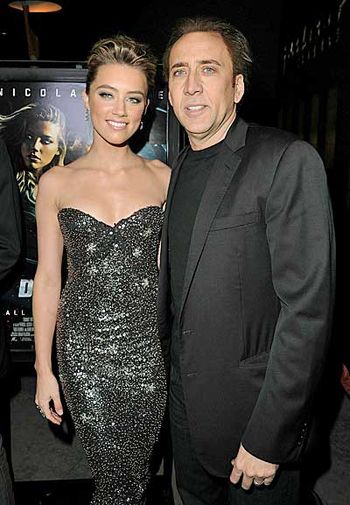 Tarzana, CA, Los Angeles, CA—Drive Angry 3D, a movie starring Nicolas Cage and Amber Heard, is about a vengeful father who escapes from hell and chases after the men who killed his daughter and kidnapped his granddaughter. Before the February 2011 movie premiere, there was an Official After Party red carpet event put on by Global Creative Studios to celebrate the launch of on of Hollywood’s new films.